We Become What We Behold 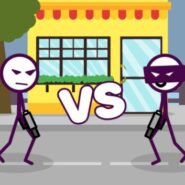 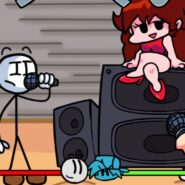 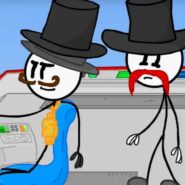 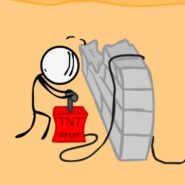 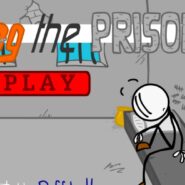 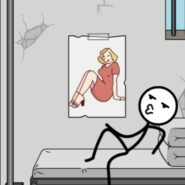 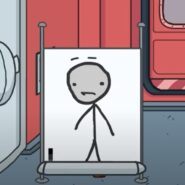 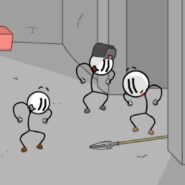 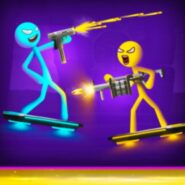 Meet the protagonist of a wonderful series of games called The Henry Stickmim Collection! He is a great guy, but all his virtues are spoiled by criminal inclinations. Henry simply can’t pass by another treasure and is ready to risk everything to take possession of it. For this he will need your help, because the story can end in completely different ways, depending on your choices. This is what makes this game so exciting – it is simply impossible to guess the consequences of your decision! Are you ready to try your luck and accompany our hero on another scam? Then let’s start playing!

Rob the bank and escape the prison!

The Henry Stickmin Collection is a series of mini quests, each putting the main character in a difficult situation. He must get out of it without getting hurt and, preferably, with the desired prey. It all starts with a banal bank robbery, and as a result, Henry ends up on a space station, where he must stop the evil plans of state criminals. In the first game, you learn that dynamite doesn’t always work and sometimes blows you up together with the wall, and while digging a tunnel with a shovel, you can stumble upon a gas pipe and fly up into the air. But disguising as a bag of money can help you get into a bank safe without any difficulty. However, as soon as you climb out, the alarm will go off, and you will quickly be shoved into jail.

Jailbreak is the second part of Henry’s adventures. Here he will have to choose what items to use to get out of prison and fight off the guards. In addition, the hero will have a potential ally – another prisoner who can help him escape. Depending on the chosen method, the game may have several outcomes, but only some of them are successful, so you will have to try all the options! And although in the long run Henry is free, his passion for crime pushes him to another theft. This time, he covets the world’s most expensive diamond. This chapter will delight you with a spectacular police chase, a lot of stealth action, and references to other famous games!

Become a state special agent or join the rebellion?

As a result of all his misadventures, Henry attracted the attention of the government. His amazing ability to get out alive from any alterations made him a special agent, who heads to the secret base of the Tappat Clan to find evidence against this rebel organization and catch the leader. In the process, our hero can either show loyalty to his country and fulfill the task with honor, or change his mind and join the traitors. At their headquarters, an insidious plan is being prepared – the launch of a rocket that will allow them control of the earth from space. You have to decide whether to stop the clan or help them. By the way, there is something valuable hidden in their safe – perhaps Henry won’t be able to restrain himself from another robbery attempt! Making a new choice every time, you can go through many versions of the same story and get a number of completely different endings. Enjoy the crazy atmosphere and freedom of choice in The Henry Stickmin Collection!

We use cookies to ensure you get the best experience on our site. Read more
Close